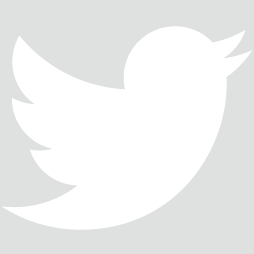 Projekt 5410 is the first project we ever started in our team and the reason why we started working together in the first place. At that time, one of our favorite games was Raptor: Call of the Shadows. By then it was already six years old, and we feared that games like this are not made anymore. So we decided to make our own. Of course, in hi-res and with modern graphics.

The very first version was supposed to be in 2D with SVGA graphics. But we had very little experience with game development - or with projects of this size, so we did not get very far. We built some tools and a couple of sprites, but we did not make any progress in turning it into an actual game. And we got distracted by all the other game ideas we had and started putting most of our time and energy into Ponorka.

When Ponorka was completed, we were really tired of building a 2D game where everything had to be done with pixel precision. So we decided to start from scratch and build Projekt 5410 in 3D. We had very little experience with building 3D games, but that couldn’t stop us. We investigated a couple of open-source 3D engines (remember, this was long before Unity), but they were all built for FPS games and had little to none support for the large outdoor environments we needed. So we decided to build our own.

This time, we got quite far with the tech. The 3D engine worked and supported the type of environment we needed. We had textures and particle effects. We even built a LISP-like scripting language for coding the missions. But we still had no plans for turning all this into a consistent game, and when Tom moved around the country to join the army, the development halted.

In 2019, we decided to get back to this game once more. We replaced the custom engine with Unity and drastically reduce the scope of what we want to build. And we hope that this time, we’ll see the project through to a release.